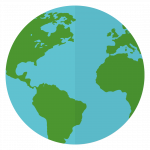 Top Sellers in the US 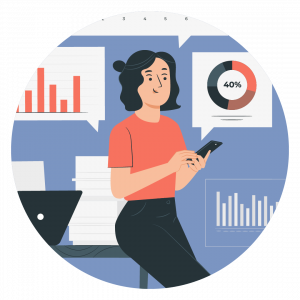